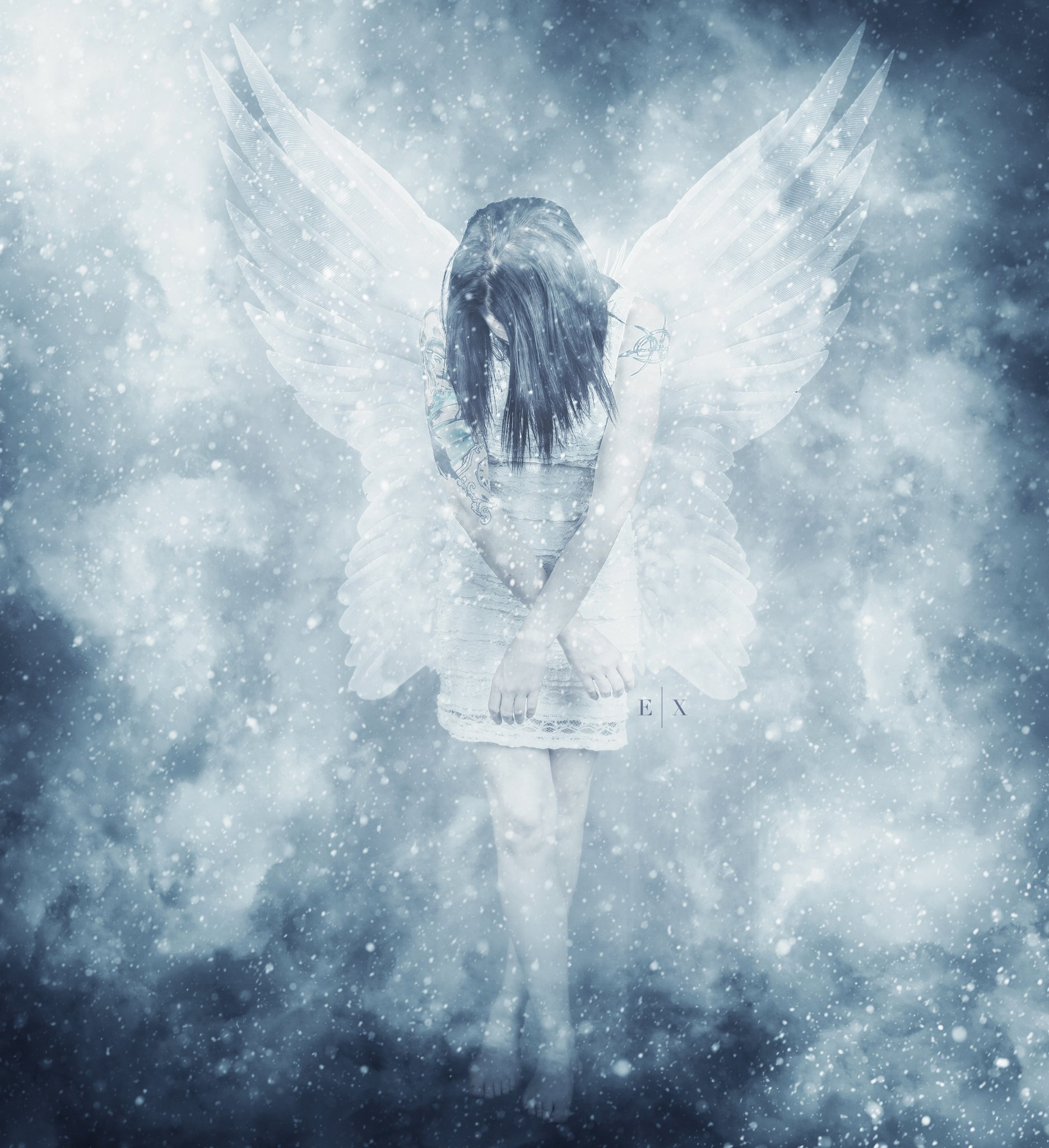 As with a good chunk of my projects, Winter Angels began with a different vision in my mind... however during the editing of these images the entire project took on a life of it's own.

As completed, Winter Angels evolved into a vision of individual models sharing their vision of how they would appear to themselves in spiritual form. Then, throughout hours of shooting and editing this project became what it is today... their visions of themselves in my vision of a winter storm.

I 100% believe my working on this project during season 7 of Game of Thrones on HBO played a factor in the vision of this project evolving into winter, but the beauty of art is that no one worries about where the influence came from. The power is in the image.

Sign up for email promotions.
no thanks
Thank you for signing up!
Close